ROBOT-07 is one of the robots in the Invasion Mode .

Some of his weapons are: Duke bazooka, Predator grenade launcher.

You can find him only in the hard mode of Invasion mode. 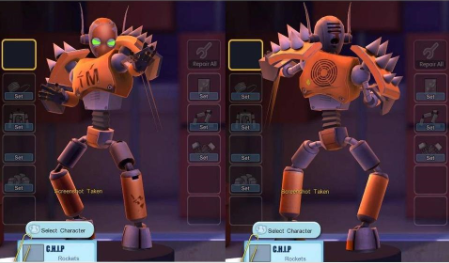 Retrieved from "https://mvs.fandom.com/wiki/ROBOT-07?oldid=9936"
Community content is available under CC-BY-SA unless otherwise noted.